About Society for Crypto-Judaic Studies

Since the creation of the Society for Crypto-Judaic Studies (SCJS) in 1991 by Rabbi Joshua Stampfer, historian Dr. Stanley Hordes and playwright Rena Down, SCJS has established itself as the preeminent association dedicated to fostering research in the historical and contemporary development of Sephardic crypto-Jews.

Known worldwide for our conferences, unforgettable gatherings, year after year! 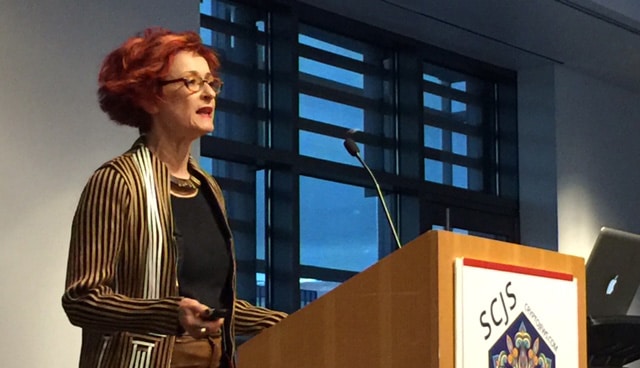 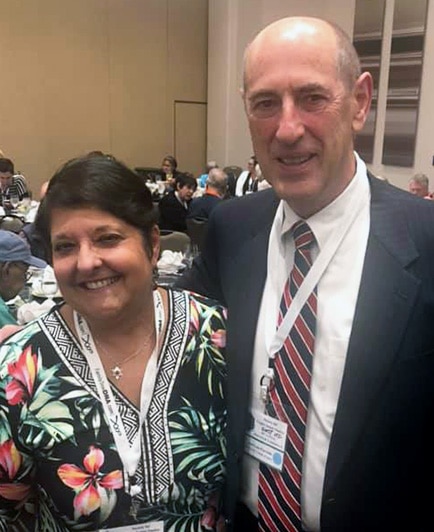 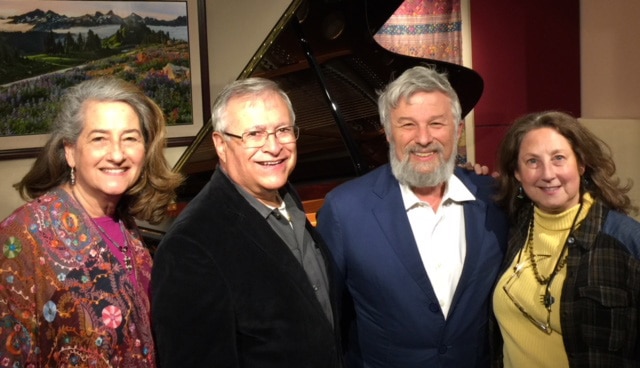 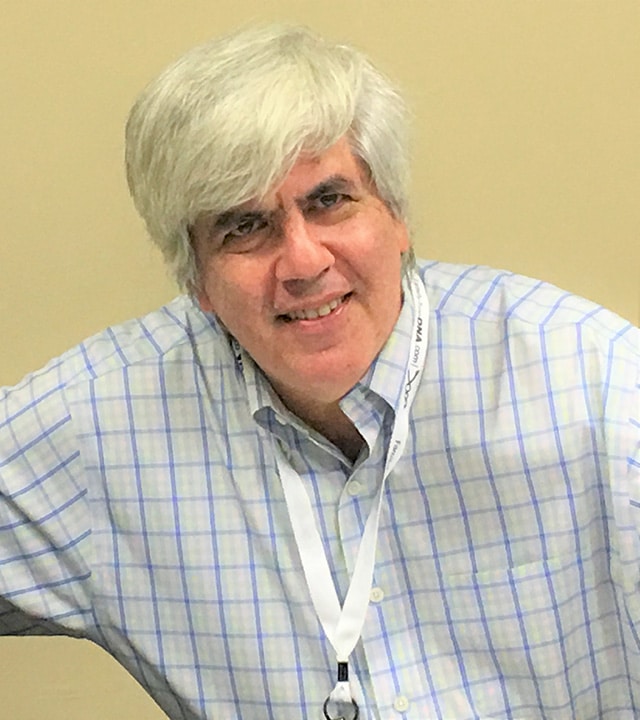 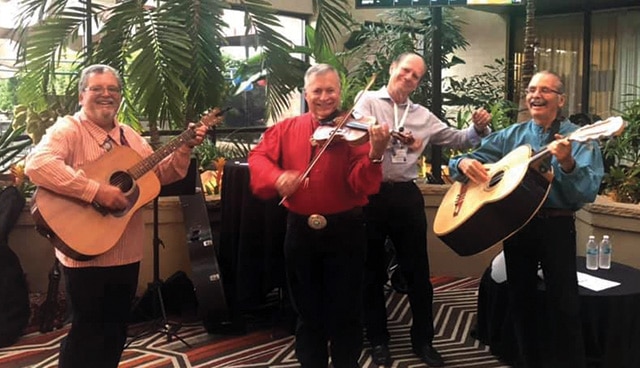 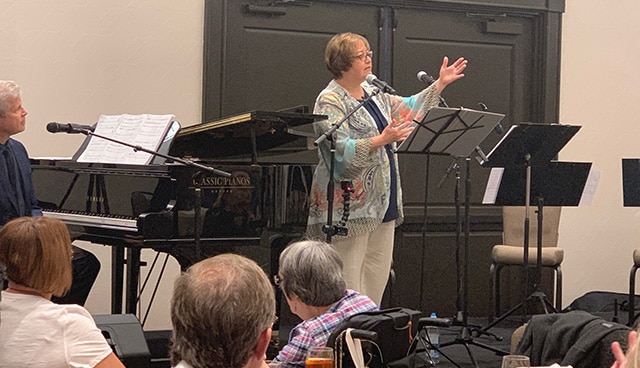 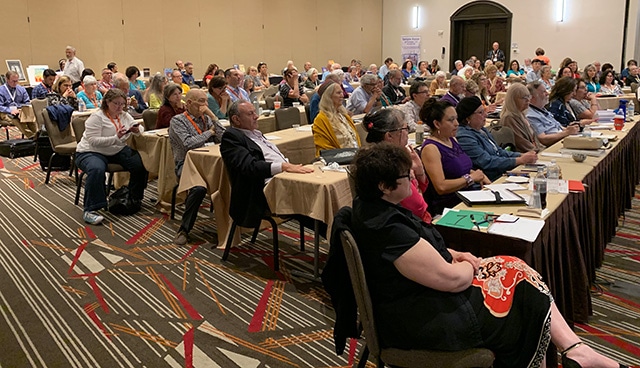 SCJS also provides a venue for the descendants of crypto-Jews, scholars, and other interested parties to network and discuss pertinent issues. As an international forum, it creates opportunities for sharing personal narratives, as well as new and relevant data of interest to our diverse membership. Above all, it nurtures a global community for those in search of more information and helps gather in the fragments of crypto-Jewish communities around the world. Primary successes of SCJS’s more than 20 years of continuous service include:

Sephardic History and the Crypto-Judaic Phenomenon

Sephardic history includes Jews and their descendants who resided in or originated in Spain and Portugal, some of whom came from the Middle East and settled the Iberian Peninsula as early as 1100 BCE, flourishing in Spain until the 15th century. During the 1390s, Spanish Jews suffered conversion, execution, and expulsion in anti-Jewish pogroms, following earlier persecutions in France and England. After expulsion from Iberia (1492 from Spain and 1497 from Portugal), Sephardic Jews retained their identity no matter where they fled.

Sephardic history refers to conversos as those people who converted from Judaism to Catholicism during the era of Inquisitorial persecution. Other terms, such as anousim, marranos, and meshumadim, have been used over time to distinguish conversos by whether or not their conversion was “willing” or “by force”. Jewish converts were tried by the Holy Office of the Inquisition in Spain which punished all forms of religious heresy. Many conversos adapted to Catholicism over time and lost their cultural and religious connections to Judaism. However, others maintained hidden Jewish identities, later referred to as crypto-Jews.

As a subset of Sephardic history, crypto-Judaic study relates to the identities, practices, and beliefs of Sephardic people who hid their Jewish origins while publicly practicing Catholicism. Crypto-Jews were found in Spain and Portugal, and their colonial dependencies, including New Spain (present-day Mexico and the American Southwest,) Italy, the Philippines, Macao, Goa, Central America. During the 20th century, a revival of interest in crypto-Judaic history surfaced in the American Southwest, Europe, North Africa, Greece and Turkey.

For more information, please consider subscribing to our free newsletter, La Granada or by contacting editor.lagranada@gmail.com.